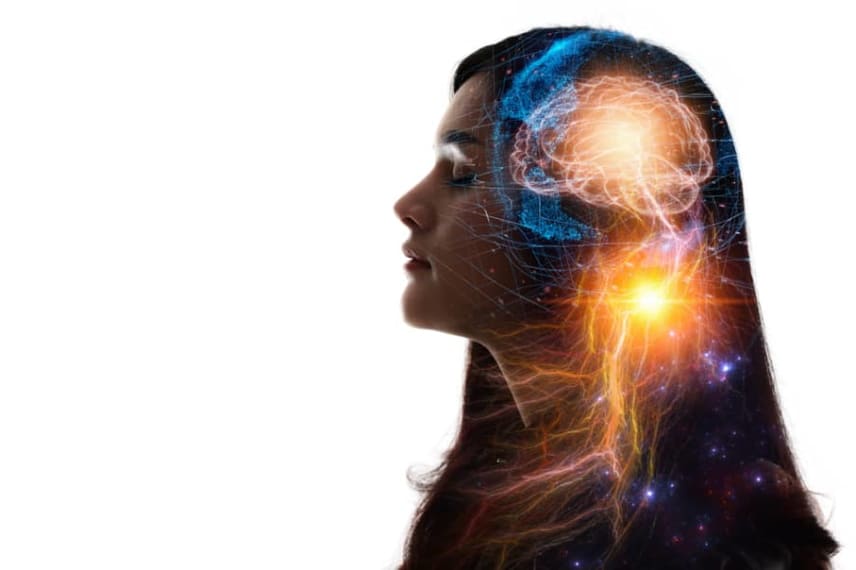 Only recently, people have started to speak openly about mental health problems. Till about a few decades back, mental illness was attributed to evil spirits and divine reprisals. Although much has changed in this area of late, there is still a long way to go. Mental health is associated with social stigma, and most of it is based on outdated assumptions and myths. However, as we progressively develop, it is important to open our eyes and mind towards some of the misconceptions still existing about mental well-being in the 21st century.

Unfortunately, this is one of the most prevalent myths about mental illness. Even though an increasing number of people today are ready to forgo this misconception, it still is deeply rooted in society.

The fact is that even patients suffering from severe mental health problems like schizophrenia are usually non-violent. Different studies in this realm show a relationship between mental illness and aggressive nature, but it is unjustified to generalize this concept. For example, people suffering from depression have not been found to possess any risk of perpetrating violence vis-à-vis normal people. Patients with specific psychological disorders, such as bipolar disorder may have an increased chance of committing crimes. However, the numbers are low compared to the overall population.

It is more of an assumption than logically based. The misconception has gained ground with the wrong portrayal in the media, over sensationalizing, and exaggerating the issue. With proper treatment, the risks of violence are drastically reduced in mental health patients. In fact, one of the experts, Sir Graham Thornicroft from King’s College London, UK, writes in his paper published in ‘The Lancet’ that mental health patients are not a felon; they are instead victims of violence.

This is another misconception about mental disorders – people assume that this is a permanent problem.

Fortunately, there is enough evidence to prove that mental health problems are not life sentences. The truth is that every person has their recovery path or story. Some fully recover with medication and proper treatment, while some get worse with time. In some cases, patients experience periodic bouts between their everyday lives, while others never recover completely.

Hence, it is incorrect to generalize because most patients will show signs of recovery to a lesser or a greater degree when treated well. As per Mental Health America, recovery is a journey that will take time. However, it is important to note that the patient undergoes beneficial changes during this treatment phase.

Mental health impacts work performance and productivity, and people diagnosed with a mental health problem can’t perform – this is a general misconception about mental illness. It is, however, far from being true. Only persons with serious mental diseases are prohibited from working full-time or regularly, although this also applies to patients with severe physical illnesses.

In general, most people suffering from mental issues are as productive as any other individual. Thankfully, this misconception seems to be fading away fast, as a study conducted in the US shows. According to the survey, 68.8% of persons with mild mental health issues and 62.7% of individuals with moderate psychological problems were working. It was also shown that 54.5 percent of patients with severe mental illnesses were employed.

It can’t affect me

It is not just everyday people who shun mental illness; even people who have a mental disorder are unlikely to accept their condition upfront. That’s not all, and most individuals refuse to acknowledge the prevalence of mental health concerns.

The World Health Organization (WHO) says that one out of four people on this planet face some or the other kind of mental issue at some point. (Study in 2001). Post Covid-19, experts believe that this figure could have risen dramatically.

Thus, mental health issues are pretty prevalent worldwide, and anyone can be affected by this condition.

This is another myth that parents have – it can affect adults but not their kids. Unfortunately, children are as vulnerable as adults. In the case of teenagers, parents assume that the issue is mood swings and has nothing to do with mental disorders.

The mental health conditions of young children are affected by psychological, genetic, and social factors. Kids start to show the signs quite early – in most cases, parents can observe the first symptoms before they turn 14. Unfortunately, only roughly two out of every ten children are identified with psychiatric issues and receive treatment due to parental denial. It is noteworthy that the problems can be resolved mainly for the child to lead an everyday life with early treatment.

It is a delusional concept with no factual data backing it. Just like physical illness, mental illness is a medical condition that can be treated. Neither does it affect nor does it stem from intelligence levels. There are ongoing studies where researchers point out that knowledgeable people are at an increased risk of suffering from psychological disorders. However, more work is happening on this front. The crux is that people with mental ailments are as smart as people who are not diagnosed with any such issue.

It is wrong to assume and blame the parents when a child is mentally ill. Multiple factors affect the mental condition of children, especially adolescents. Poverty is one of the most common reasons. Besides, unemployed parents, violence around, competition, academic performance, and other stress factors at home, school, and peer groups can impact the child’s mental health.

These are the seven common misconceptions about mental health. There are many more. It is time to recognize these misunderstandings and that these are myths that can be overcome. To better understand these issues, it is a good idea to consult with qualified specialists.

Is Chlorella good for health? Chlorella is a commonly known freshwater alga. It is green…

Workouts for Moms with Toddlers

Dry Eyes: Symptoms, Causes, and Treatment A dry eye is a common condition that occurs…