Top 7 Myths and Taboos about Adolescence 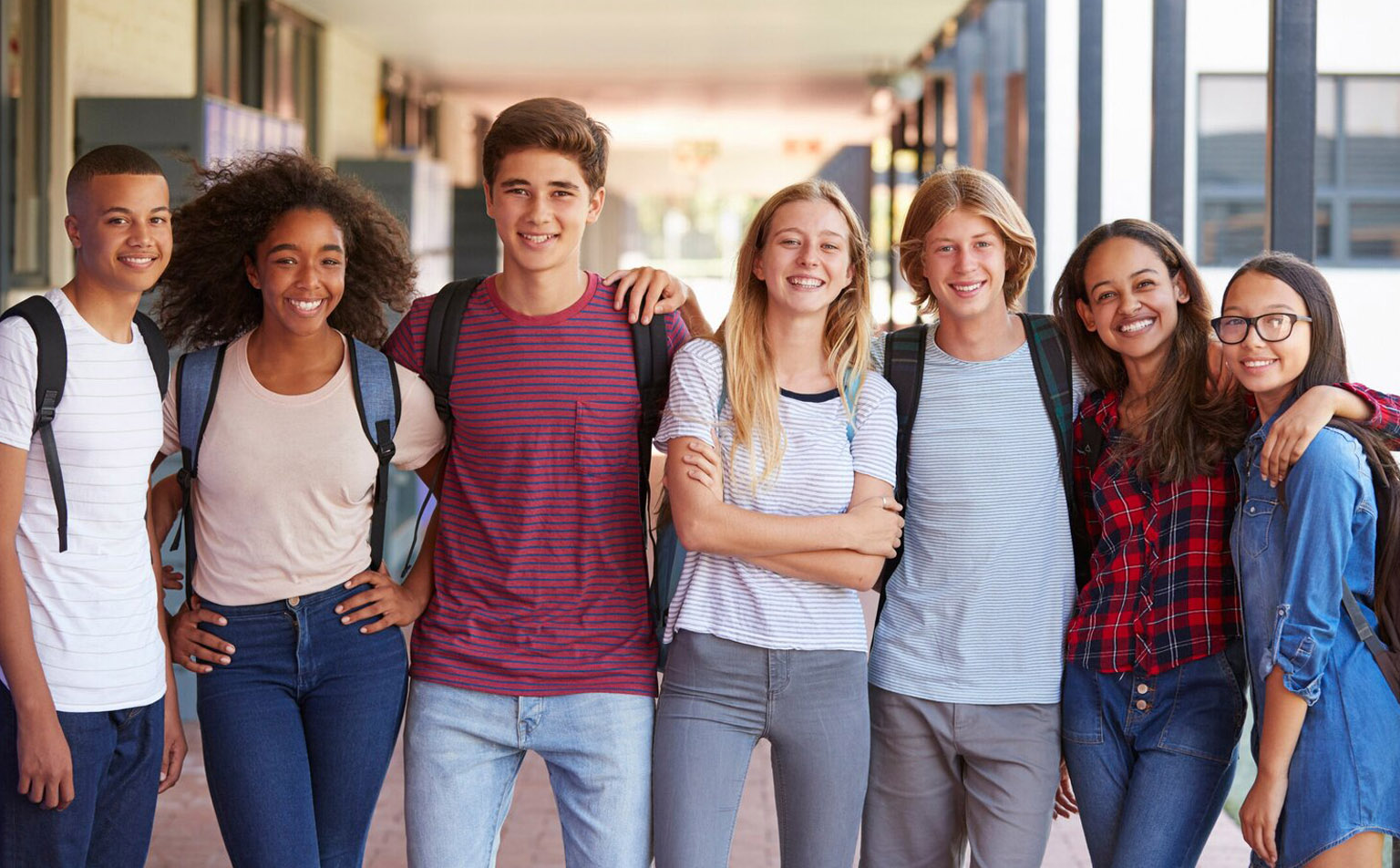 Common Myths and Facts about Adolescence

Fortunately, or unfortunately, a lot of misunderstandings and myths about adolescents and teenagers still exist. Most people go through this age with mixed feelings because of the assumptions others have about them. Be it parents, siblings, friends, or relatives, teens, and adolescents encounter multiple such taboos during their growing up years.

Here, we have highlighted seven such myths existing about this age group. It is always ideal for letting go of all presumptions and taboos to give the young ones a fair chance. Also, it is worth mentioning that holding onto these delusions can prove to be a bit perilous and damaging for young adolescents’ self-esteem.

One of the commonest myths about this age group is that they are difficult to manage. Many parents dread their kids growing up to enter this phase. They are mentally preparing themselves from early on about how difficult it would be to reason out with their young ones. It is common to hear people, your friends, and your family commenting when your kid is an infant – ‘just wait till she grows up to be a teen.’ It is like warning the parents about how dreadful kids can be when they are in their teens. Some even go further to state that kids in the age group of 13 to 17 are prone to risky behaviors.

Not just parents and siblings expect these statements to become valid after a few years. Even the young child out there hears such comments. She grows up listening to such callous remarks, and most of them prepare themselves accordingly. As they grow up, they are all set to conform to the expected norms – being rebellious, indulging in risky endeavors, and so on.

Parents and elders fail to realize that the constant feed of such negative remarks early on in life gives rise to complex behavior. By exaggerating and categorizing teenage nature, we provide them with the nudge to develop negativity.

Myth # 2: Adolescents are so selfish

Most parents feel frustrated that their teen kids are so self-absorbed and egocentric. However, there is no logic or base to such an assumption. It is simply a myth – a supposition that parents build in their minds. Of course, they do so from their past experiences, hearsay, and more.

However, teenagers can be selfish or selfless as much as adults can be. There is no biological evidence to point out that adolescents are more likely to indulge in such doings. Kids displaying such attitudes could be because they have been spoilt, pampered, or have some emotional and psychological issues. Unfortunately, in most cases, the parents need to take the blame if their children, including teens, are self-centered.

Another popular misconception about teenagers is that they are overly reliant on technology and are negatively influenced by their cell phones, iPads, and social media accounts. Smartphone addiction runs high in teens and adults – both sets of people spend more and more time on their mobile devices. Whether teens, millennials, or parents, most people are super dependent on mobile phones and social media. So, it is wrong to blame adolescents alone for the extensive usage of technology.

In fact, with a bit of support, they can be made to use devices meaningfully for productive purposes. It just requires slight mature handling from parents and elders.

Myth # 4: Adolescents can get into bad habits and intoxication

Statistics have a different story to tell. As per details of research by the University of Michigan, fewer teens are into alcoholism. The university runs an ongoing survey called Monitoring the Future. According to the poll, 30.2 percent of students in the 12th grade and 18.6 percent of students in the tenth grade used alcohol in six months. The figures about two decades back were 52% and 38.8% respectively. As is evident, there is a marked change between indulgence in alcohol now and a few years back. Though the survey points out that vaping marijuana and nicotine is on the rise.

The point is that bad habits like alcoholism or drugs are all dependent on the teen’s circumstances – for example, peer pressure, family environment, and so on. However, it is wrong to generalize and believe that all are into bad habits.

Myth # 5: Adolescents are likely to get into irresponsible relationships

In western countries, it is believed that teens – girls and boys – are likely to jump into physical relationships. They are likely to have irresponsible sex, and therefore there are higher chances of issues like pregnancy and teen parenthood.

Fortunately, data from the US teen behavior indicate that adolescent pregnancies and parenthood cases have declined drastically in the last few years. These figures were at the lowest in the previous decade. It shows that with rising awareness levels, thanks mainly to technology and openness with parents, this myth is fast becoming a big misconception about teenagers.

Myth # 6: My adolescent does not appreciate anything

Parents are heartbroken to find their teenagers answering back, finding faults, and being thankless overall. It is frustrating to find that your younger one is not happy about anything you do for them.

However, it could be something that is bothering the child rather than his biological clock. It is wrong to presume that your child is being unappreciative because she is a teen. It could be a bad day at school, or general dislike for things you are doing, an issue in expressing gratitude, or simply their nature. Parents can do a lot if they feel that their teen is not being appreciative. You can teach the child to be thankful by starting to express gratitude yourself.

Myth # 7: My teen listens to his friends more than me

The peer group of their adolescent children frequently makes parents feel intimidated. They believe that their children follow their friends’ counsel rather than that of their mom or dad. It is a false belief that since parents provide reason and reasoning, children must listen.

Many studies in this regard show that most young kids idolize their parents. They wish to please them. But, when adults start to show lesser interest in them as they grow up, such kids turn to their friends. Ideally, parents need to spend time with their growing-up kids to ensure that they are their first point of listener whenever the teen needs to talk.

Forgoing the myths about your teen is essential because it helps open your mind and accept your child as they are without any bias. As long as parents are ready to communicate and care, their adolescents can rise above myths confidently and efficiently.