Do you have to pay court fees if the case is dismissed?

Home » Do you have to pay court fees if the case is dismissed? 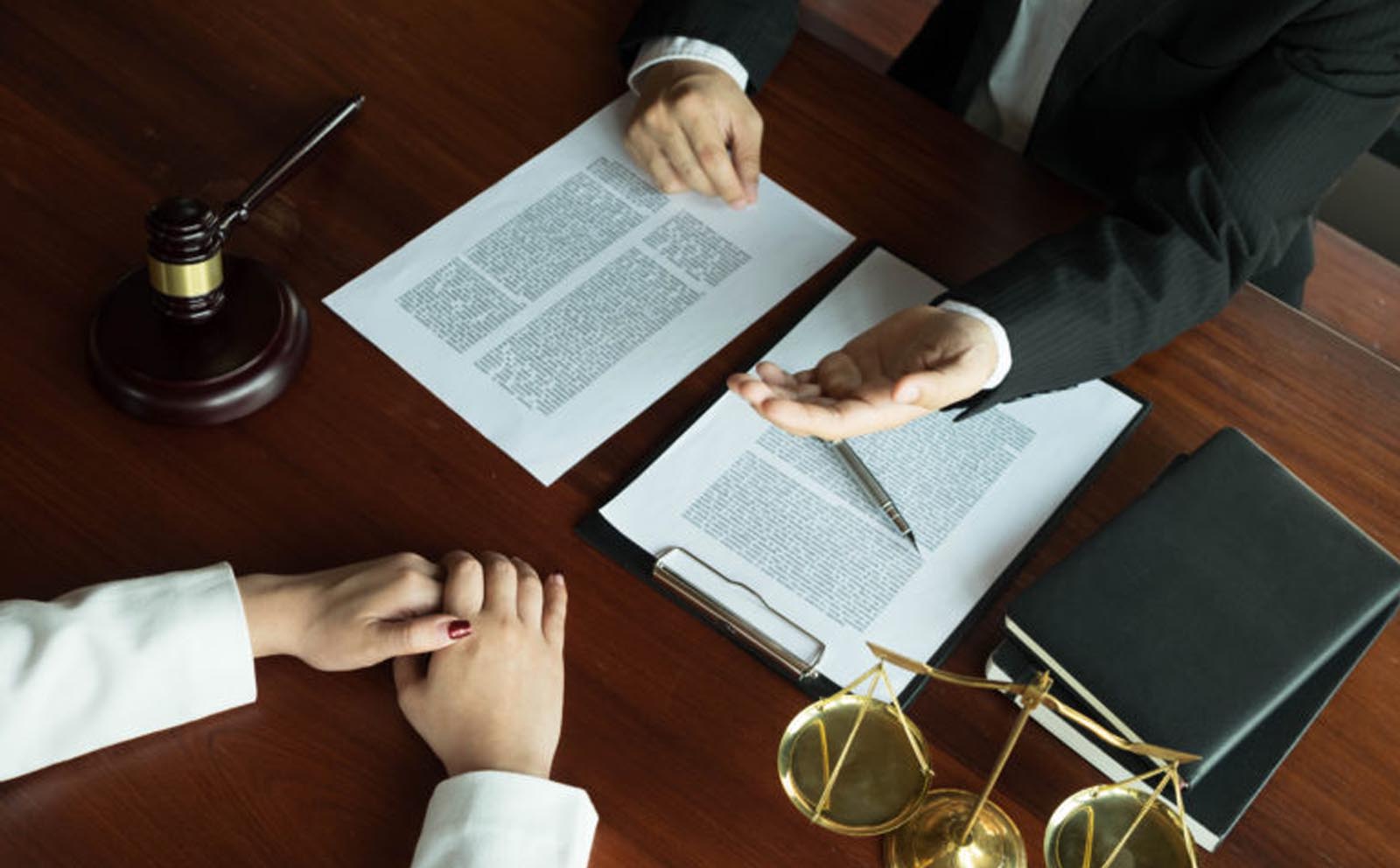 Who pays court costs if a case is dismissed?

Whether you file a lawsuit or have a suit filed against you, it is implicit that you will have to bear the charges as long as the case is under litigation. There are different types of court costs that need to be borne by either party. These are:

Apart from these, if both parties employ an attorney to argue their court case, each side must pay the attorney expenses.

Despite the plaintiff’s objections, it is called an involuntary dismissal if the case still gets terminated. It is usually resorted to by the court if it feels that the plaintiff is not acting properly. The dismissal can be brought about by the judge’s order or by the defendant on different grounds. If the plaintiff is not compliant with court orders or the Federal Rules of Civil Procedure Rule 41 (b), the suit can be dismissed.

Who pays the court fees when a case is dismissed?

In most cases, until mentioned by the court order, each party in litigation needs to bear the costs. If a case is dismissed, who will pay the court costs is determined based on different factors:

However, things are not as simple as they appear; there are clauses attached.

As is evident, there is no generic rule or clause that governs the payment of court fees in case a lawsuit against you is dismissed. There are specific factors that influence the decision. It is recommended to take the legal help of a qualified and experienced lawyer in this matter as there are multiple categories of fees. The entire gamut is complicated and needs a seasoned professional to let you tide over the issue.